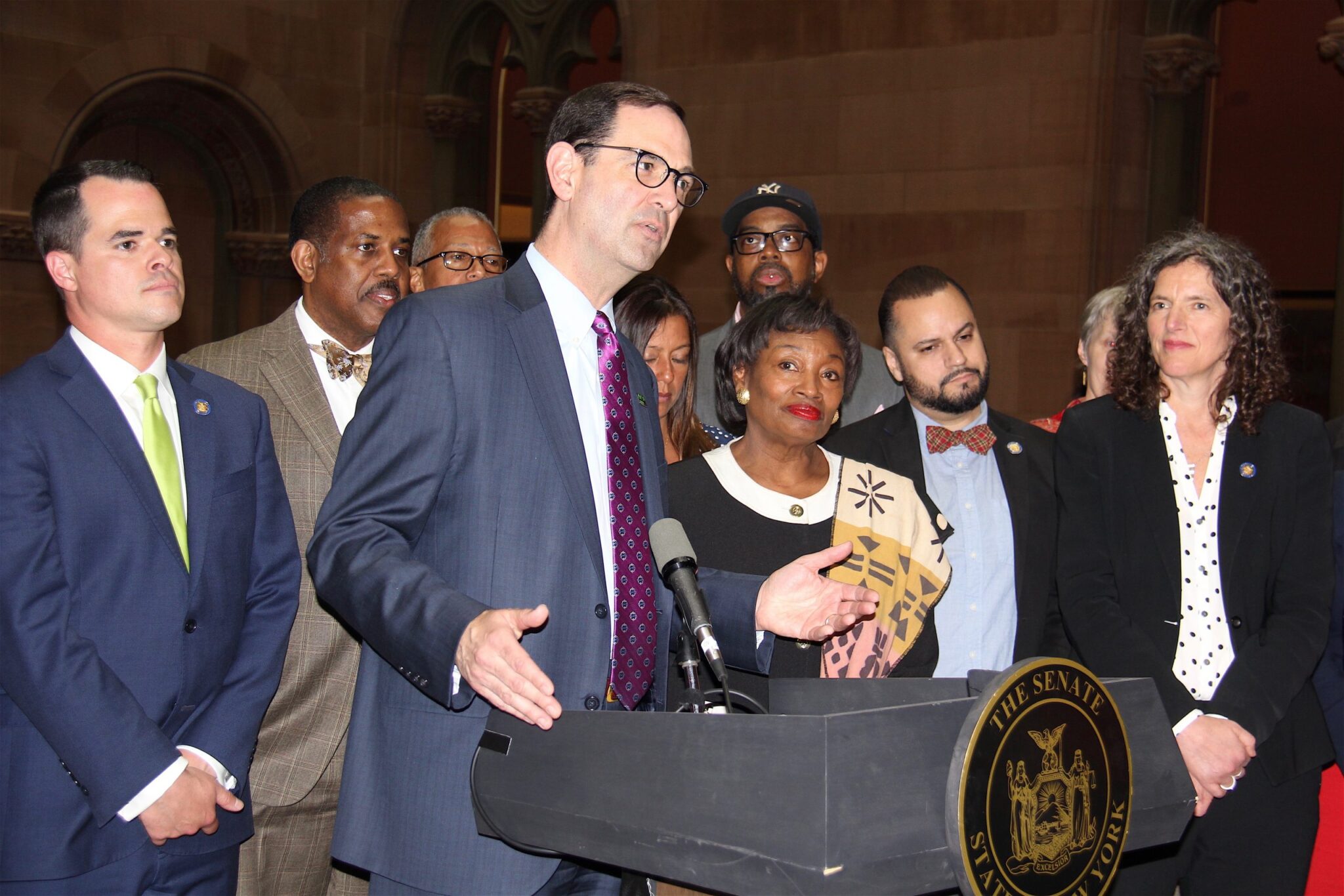 Albany – In honor of the 49th Anniversary of Earth Day, the New York State Legislature passed a package of bills that will protect our air, water, and environment. Many of these bills have been passed by the Assembly in recent years but had not advanced in the Senate.

Peter M. Iwanowicz, executive director of Environmental Advocates NY said, “For too long, common-sense environmental measures that would protect our air, water, and health had little chance of becoming law in New York. Now, in just one afternoon, the Legislature is making up for lost time by passing a suite of bills that help protect New Yorkers’ health and precious natural resources. The actions today by the Senate and Assembly will help ensure all New Yorkers have the right to clean air, water, and a healthful environment and defend us against toxic chemicals in our drinking water and our children’s toys, as well as harmful pesticides sprayed on our foods.”

Climate and Community Protection Act
We expect that the commitment and cooperation shown today will inform the way forward as the Legislature focuses on combating climate change by passing landmark legislation in the form of the Climate and Community Protection Act. Sponsored by Senator Todd Kaminsky (D-Long Beach) and Assembly Steve Englebright (D-Setauket), the bill will create a blueprint for New York to achieve an economy-wide shift to 100% renewable energy.