Manhattan – Three of New York’s most respected environmental leaders have been honored by Environmental Advocates NY as a result of their efforts to protect the state’s natural gifts, and make us a leader in the fight against climate change.

Noting the honorees many accomplishments, Iwanowicz said, “For nearly 40 years, Kent has been one of the primary faces of New York City efforts to preserve our environment and history, and waterfront issues in particular have become an urban planning priority thanks to his efforts. Cynthia Rosenzweig is the definitive voice on how climate change will impact cities. Because of her work, planning and development are now done with open eyes as to how climate change will impact our communities. And John Fitzpatrick leads one of the most dynamic ornithology networks in the world. With millions of watchers and hundreds of scientists, John is leading the way on how humans come to understand and interact with nature.” 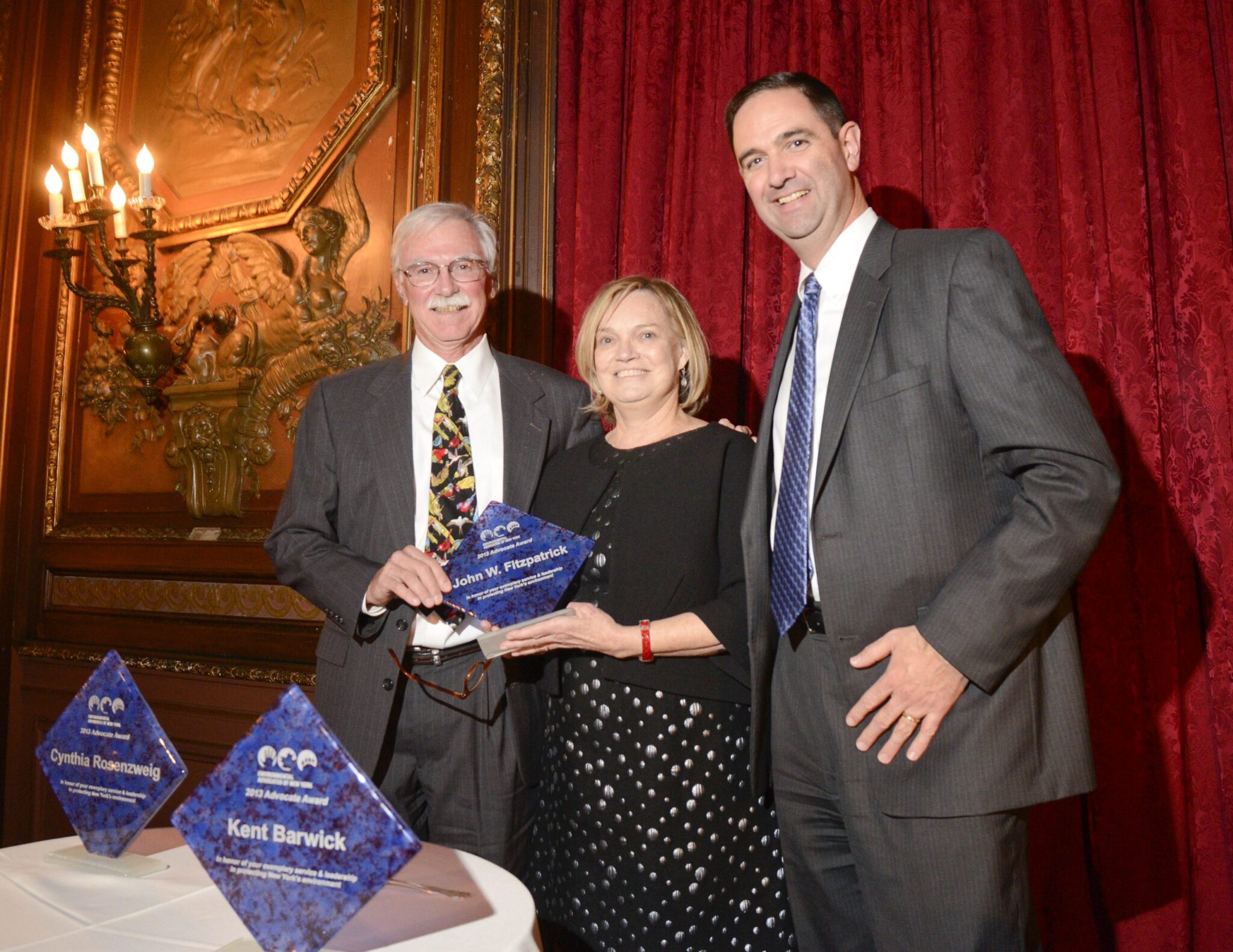 About John W. Fitzpatrick
John W. Fitzpatrick has served almost 20 years as the Louis Agassiz Fuertes Director of the Cornell Lab of Ornithology. During his time at Cornell he has grown the Lab to a 240‑person organization with 10 major program areas. His work on the Florida Scrub Jay earned him a William Brewster Award, the highest research award given by the American Ornithologists’ Union (AOU). Previously, John was director at the Archbold Biological Station and curator of birds at Chicago’s Field Museum of Natural History. During his extensive fieldwork in South America in the 1970s and 80s, John discovered seven bird species new to science. He was president of the AOU from 2000–2002, and has served on the boards of The Nature Conservancy and the National Audubon Society.

About Cynthia Rosenzweig
Cynthia is a senior research scientist at the NASA Goddard Institute for Space Studies, where she heads the Climate Impacts Group. She is co‑chair of the New York City Panel on Climate Change, a body of experts convened by the mayor to advise the city on adaptation for its critical infrastructure. She also serves as co-director of the Urban Climate Change Research Network and as co-editor of the First UCCRN Assessment Report on Climate Change and Cities, the first-ever global, interdisciplinary, science-based assessment to address climate risks, adaptation, mitigation, and policy mechanisms relevant to cities. 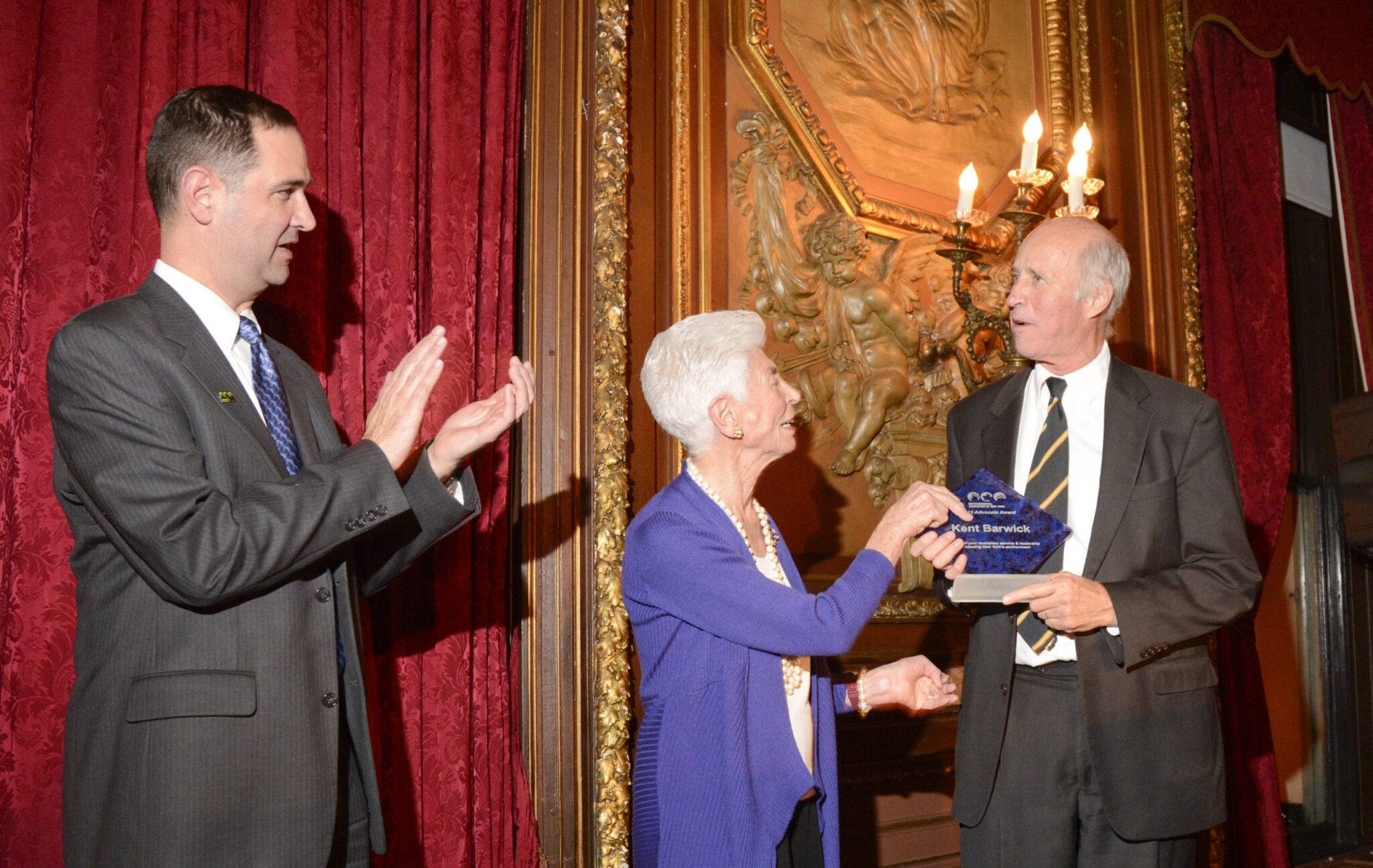 About Kent Barwick
Kent has held an assortment of major civic titles in New York City and beyond. He has been president of the Municipal Art Society three separate times and is now a director emeritus. He was president of the New York State Historical Association and chairman of New York City’s Landmarks Preservation Commission. Kent also served as a director of the New York State Council on the Arts. His current board affiliations include Historic Hudson Valley, Parks & Trails New York, and he is a founder and vice chair of the Metropolitan Waterfront Alliance.