Albany, NY — A new report, “RGGI At A Crossroads” by Environmental Advocates NY details the allocations of funds raised by the Regional Greenhouse Gas Initiative (RGGI).

Albany, NY — A new report, “RGGI At A Crossroads” by Environmental Advocates NY details the allocations of funds raised by the Regional Greenhouse Gas Initiative (RGGI). While some meaningful environmental programs in New York owe their success to RGGI backing, the Cuomo Administration has also deviated from the original intent of the program by choosing to fund other priorities.

“RGGI is expected to support clean energy initiatives. Unfortunately, New York is redirecting these funds and missing a real opportunity to be a leader on climate change. Until the administration’s choices match their rhetoric, New Yorkers, especially those in in vulnerable communities, will continue to miss out on the full health and economic benefits associated with clean energy,” said Conor Bambrick, air & energy director at Environmental Advocates NY and author of the report.

Under RGGI, carbon pollution from power plants in nine participating states is capped. For each ton of pollution emitted, power plants must purchase an “allowance.” The supply of those allowances is capped and auctioned off. Proceeds are then distributed to the RGGI states to be invested in energy efficiency, renewables, and other carbon abatement programs. This investment, in turn, creates green jobs and protects the environment across the state.

Over the life of the program, RGGI has raised more than $1 billion for New York.

Highlights of the report include: 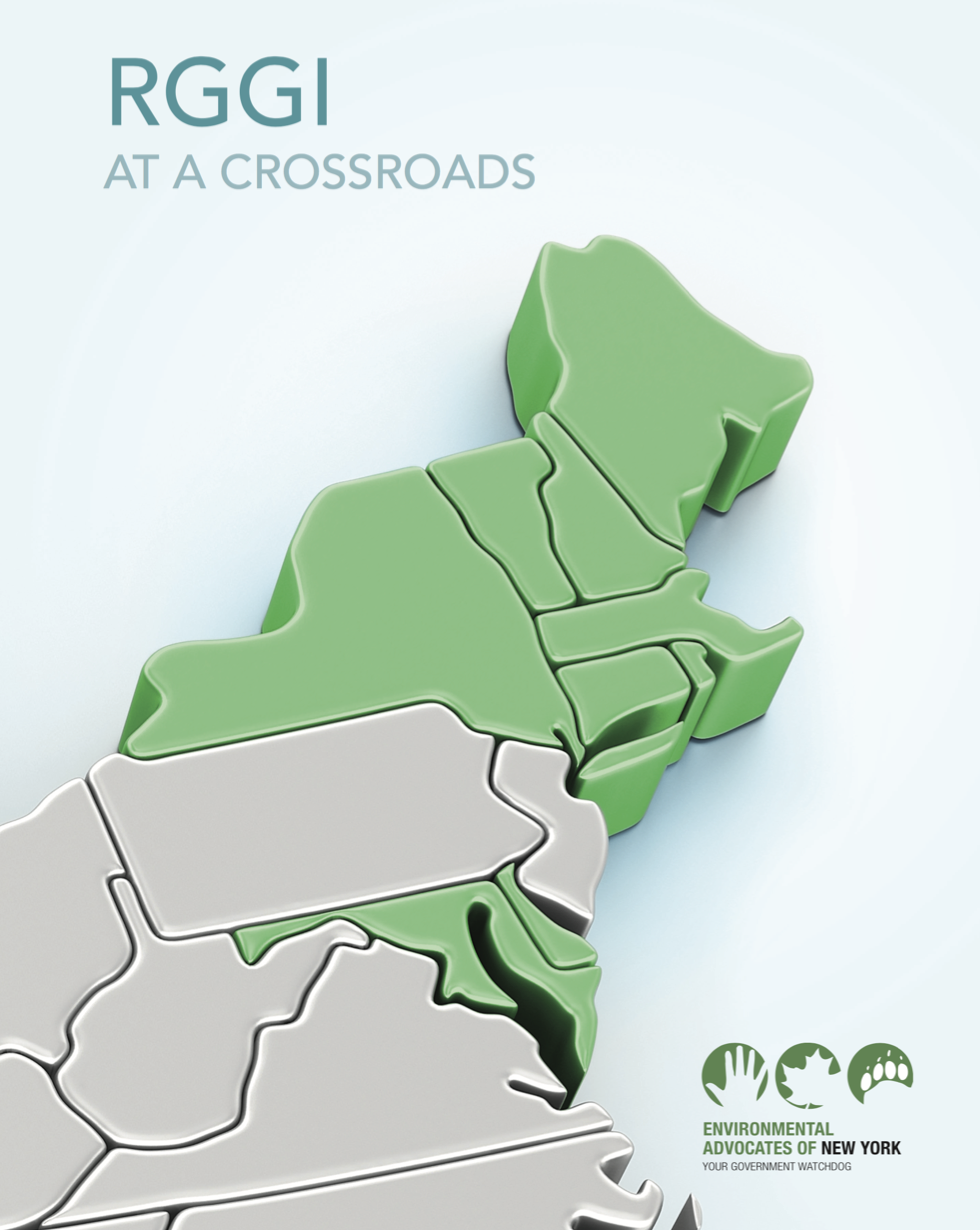 As of September 2017, NYSERDA has, on a cumulative basis, budgeted one of every five RGGI dollars (over $208 million) to prop up Long Island Power Authority’s (LIPA) renewable and energy efficiency projects. Over a similar time period, LIPA has cut its own spending on the same programs by 30-percent from 2013 levels. Because RGGI funding now covers such a large portion of these LIPA programs, the Governor is effectively subsidizing LIPA rates and putting Long Island ratepayers ahead of other ratepayers around the state.

A fundamental tenant of RGGI is that its proceeds are intended to supplement New York’s array of clean energy programs. However, since 2015, the state budget process has stripped $170 million in RGGI dollars from NYSERDA in order to pay for existing projects. For example, to date, $92 million in RGGI funds have been transferred to support energy tax credits that in some instances had been on the books since the mid-nineties.

In the biggest RGGI allocation to a single project in New York’s history, in August of 2016, NYSERDA awarded $25 million to the Brookhaven National Laboratory to partner with Cornell physicists on the design and construction of a new type of particle accelerator. In a notable breach of both transparency and accountability, this grant came a full four months before stakeholders were notified.

Despite questionable choices, there are RGGI funded programs that are living up their promise. For example, Green Jobs-Green New York, one of New York’s signature RGGI programs, has now helped more than 19,800 households invest in energy-saving home improvements. In addition, the Drive Clean Rebate program, which offers point-of-sale rebates of up to $2,000 for the purchase or lease of new qualified plug-in electric vehicles, has already provided New Yorkers with over $7.5 million worth of rebates for more than 5,750 vehicles.

“RGGI is too important to our future to play the kind of funding games we have seen out of the Cuomo Administration,” said Bambrick. “Luckily, he has the opportunity to once again lead on the issue. Prioritizing environmental justice, with at least 40% of the operating budget dedicated to projects that directly benefit low income and pollution impacted communities, would be a good first step.”

A copy of the report can be found here.