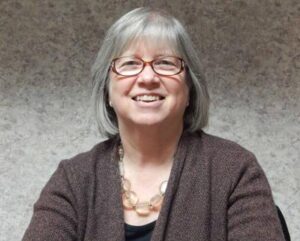 Barbara Lifton retired at the beginning of 2021 after serving for eighteen years in the New York State Assembly, representing the 125th Assembly District, which includes Tompkins County and part of Cortland County. Lifton was Chair of the Assembly Steering Committee and sat on the Agriculture, Education, Election Law, Environmental Conservation and Higher Education Committees. Besides working for a good budget every year, her most significant legislative achievements include her leadership on voting reforms and new voting machines, midwifery oversight allowing the continuation of midwife-assisted home births, and in the fight and eventual ban on High Volume Hydrofracking (HVHF). She worked to help enact the state’s Climate Leadership and Community Protection Act. Before her election, she served for fourteen years as Chief of Staff to former Assemblymember Marty Luster. Prior to that, she taught high school English for eight years in both the Geneseo and Ithaca public schools. Barbara resides in Ithaca and has two children and four grandchildren.