In my 20s I had a type, and he liked B List horror movies. I can’t explain it, and I won’t try. Sometimes we just have to accept these things.

As a result I’ve seen (read: endured) my fair share of zombie flicks. There’s only one I would ever want to see again (Disclaimer: this is an R-rated zombie clip resplendent with fake blood and guts, harsh language, and Queen). 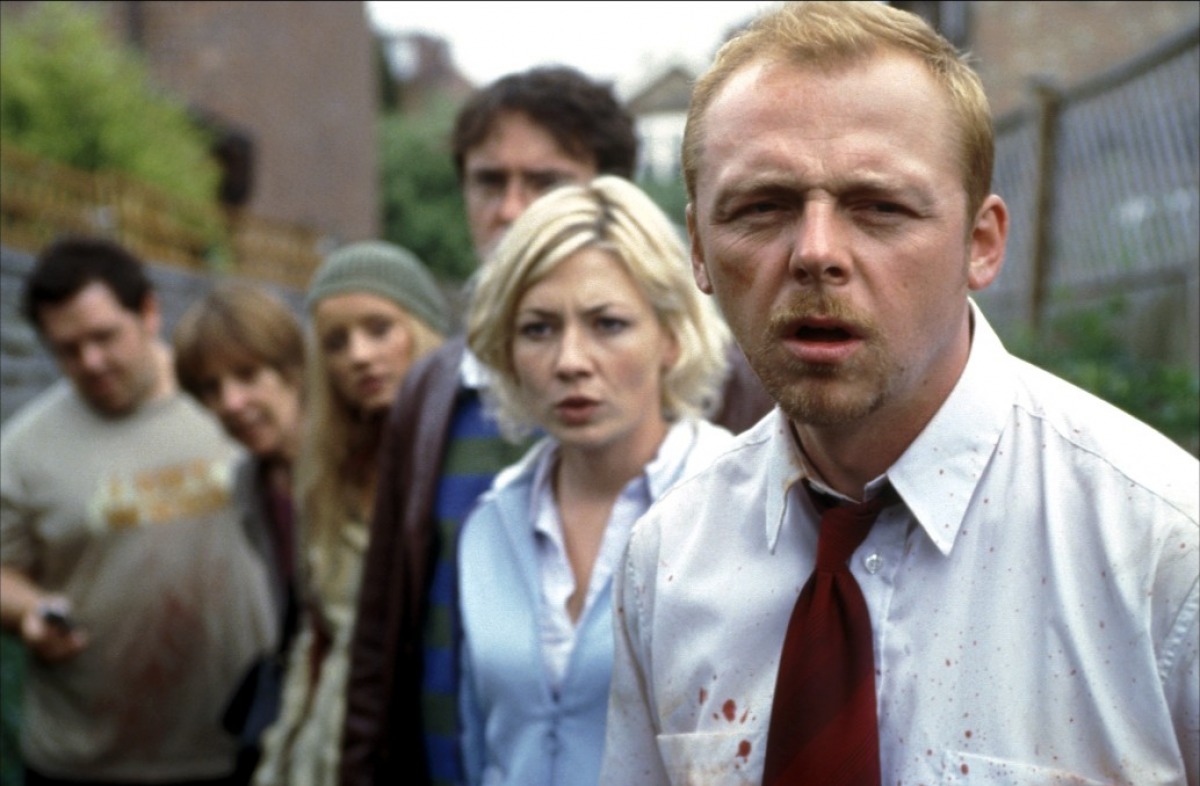 This blog is actually not a review of Shaun of the Dead (my review: it’s the best zombie movie ever!).  This is actually about the Port Ambrose project — a proposed liquefied natural gas (LNG) import facility unfolding off the coast of Long Island.

Though the project is far more bureaucratic than a horror movie, it has the characteristics of most self-respecting zombie flicks — it’s risen from the dead and threatens nearby citizens, many of whom don’t yet know there’s a problem.

Liberty Natural Gas (whose acronym is also LNG — cute, no?) is putting forward a variation of a proposal that New Jersey Governor Christie already vetoed two years ago. The Port Ambrose project will require the construction of a deepwater port in the New York Bight, in federal waters approximately 19 miles off Jones Beach.

While we are still reviewing all the details before issuing a formal stance, based on what we have seen so far, we're skeptical.

For starters, proposing a LNG import facility in the midst of a nation-wide gas glut is like watering your lawn in a rainstorm. Second, the proposed location is exactly where developers also want to site an off-shore wind farm. So though you could make an argument that the LNG import facility is right-on because it’s forward thinking, if I’m planning for the future I want to plan for one where we’re less reliant on fossil fuel and more reliant on clean, renewable power.

Third — this is where fracking comes in (and you knew it would) — though this is currently proposed as an import facility, it is unclear if the facility would have to undergo any additional environmental review if it wanted to switch over to export. And building an export market for America’s LNG will benefit everyone but Americans.

So we’ll see how this unfolds. Either Governor Cuomo or Governor Christie could veto the project, and in New Jersey, papers are already calling on Christie to shut it down. But if the project is going to continue to follow the zombie script, we have a few more battles before its fate is determined.